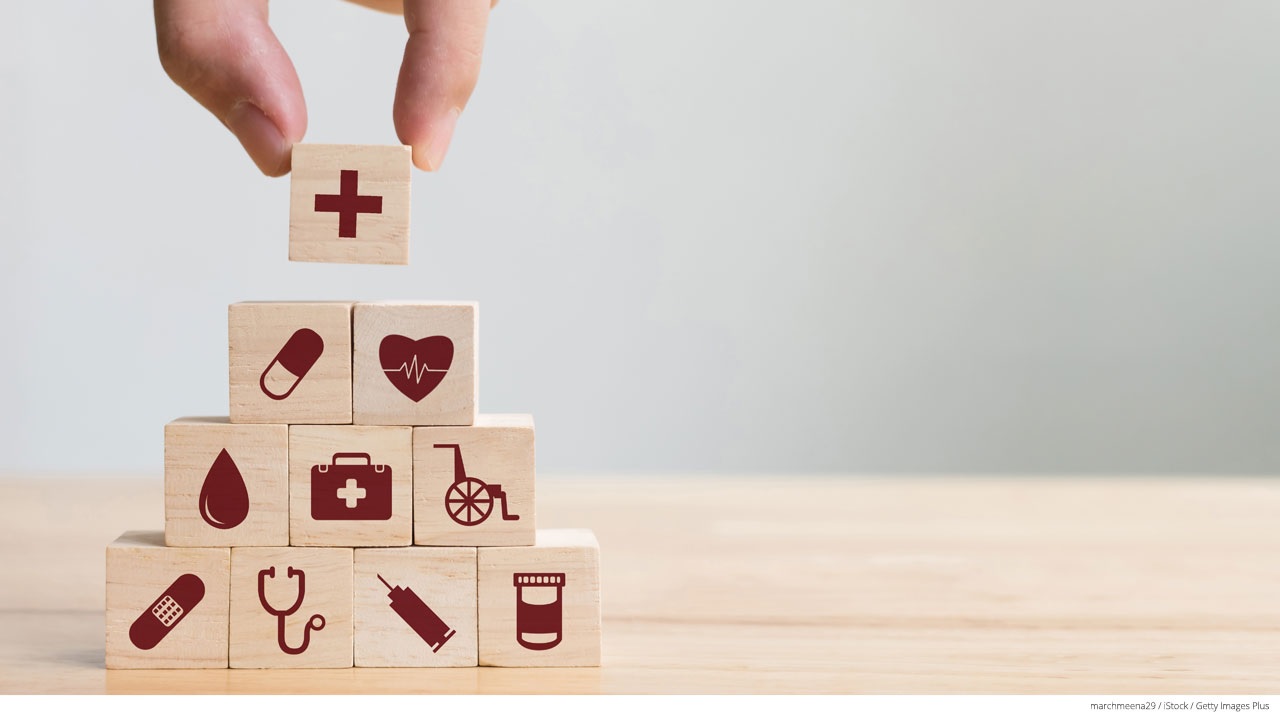 Insurance we have a problem – Fraud detection

18 percent of all claims in insurance are fraud. 40 percent of insurers polled said their technology budgets for 2019 will be larger, with predictive modeling and link or social network analysis the two most likely types of programs considered for investment. About 90 percent of respondents said they use technology primarily to detect claims fraud, a significant increase from 2016. Nearly half said they use it to combat underwriting fraud, up from 27 percent in 2016. The most important challenges for insurers are limited IT resources, which affects about three-quarters of insurers, about the same as in 2016. This is followed by problems in data integration, with 76 percent reporting the problem, up from 64 percent in 2016.

How do we solve this

Identifying suspect proposals during Insurance document processing would be the ideal solution. The suspects would be identified early during the document processing task, saving time and effort. However, the traditional document processing solutions fall short here. Traditional approaches, such as using automated red flags and business rules, have been augmented by predictive modeling and link analysis—which examines the relationships between items like people, places, and events. AI is also used to identify the forgery of documents by examining discrepancies in documents that humans cannot spot.

Artificial intelligence and advanced image processing can uncover fraud before a payment is made. These newer strategies are employed when claims are first filed. Suspicious claims are flagged for further review, while those with no suspicious elements are processed normally.

Technology can help identify suspect filings at an early stage before time and money is spent in processing. 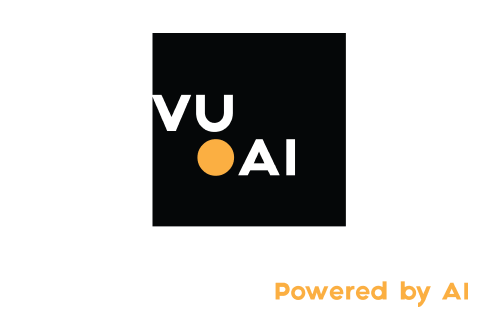 Subscribe to out newsletter today to receive updates on the latest news, releases and special offers. We respect your privacy. Your information is safe.